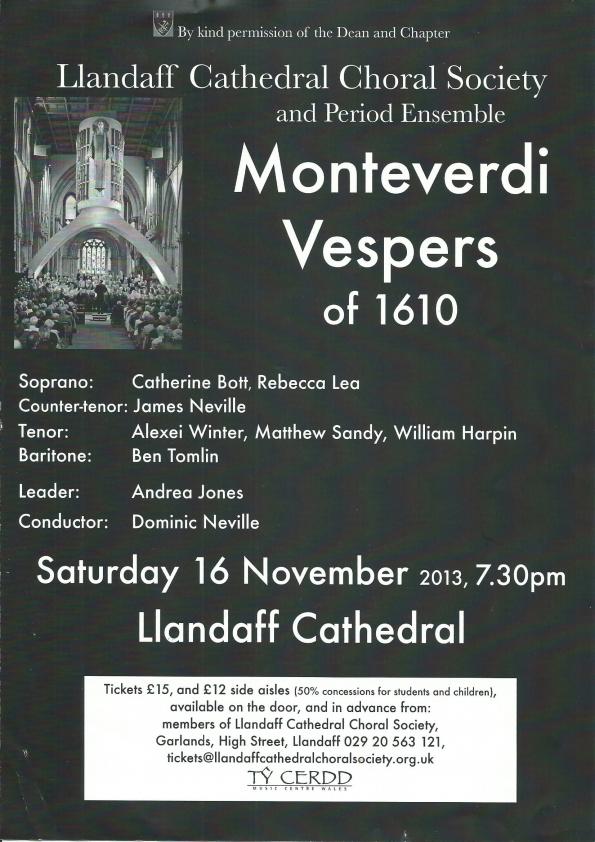 The concert was presented as a special tribute to LCCS Deputy Chair, Don Jessett, who had given over fifty years of loyal service to the society since joining in 1961.